espite being preventable and curable, tuberculosis (TB) is the world’s deadliest infectious disease, killing 1.6 million people every year—more than HIV/AIDS and malaria combined. Underserved communities bear the largest burden, with more than 95% of TB-related deaths occurring in low- and middle-income countries, but this airborne disease knows no borders.

Growing drug resistance is compounding this public health challenge. In 2017, there were nearly 500,000 new cases of multidrug-resistant TB (MDR-TB), which does not respond to the two most frequently used first-line TB drugs. Drug-resistant TB now accounts for nearly one-third of all deaths from antimicrobial resistance (AMR).

For nearly 20 years, both in our laboratories and on the ground in countries impacted by TB and MDR-TB, Johnson & Johnson has been supporting global efforts to end TB and combat AMR. 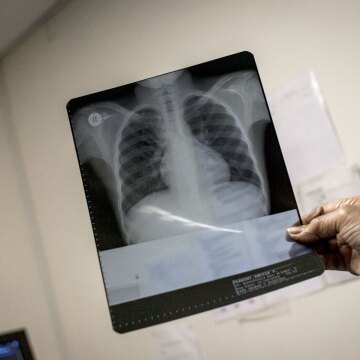 Our Mission: Enabling a World Without TB
Our Mission: Enabling a World Without TB
In 2012, our medicine for pulmonary MDR-TB was granted accelerated approval by the United States Food and Drug Administration (U.S. FDA) for use as part of a combination therapy in adults when an effective treatment regimen cannot otherwise be provided. This was the first targeted TB drug with a novel mechanism of action to be approved in more than 40 years.

Today, our TB medicine is approved in many countries around the world, including in many high-burden countries, and registration efforts are ongoing in several others. It is also available in dozens more countries procuring the medicine through the Stop TB Partnership’s Global Drug Facility.

Courses of our medicine delivered to date

Countries accessing our medicine, including the 30 highest-burden countries

Countries in which our medicine has been approved

In September 2018, Johnson & Johnson reaffirmed its continued commitment to the fight against TB by announcing a new 10-year initiative with three pillars:

Learn Why Now’s the Time to Act 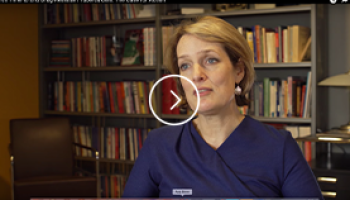 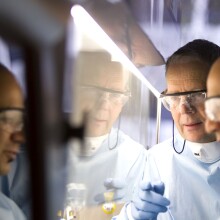 Janssen investigates possible compound for the treatment of MDR-TB. 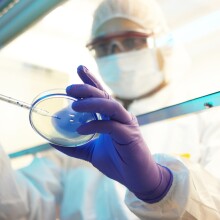 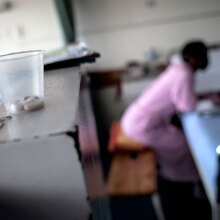 Our MDR-TB medicine is granted accelerated approval by the U.S. FDA as the first targeted drug with a novel mechanism of action against TB in more than 40 years. 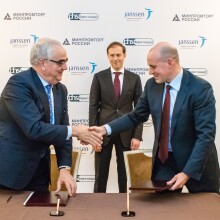 Agreement Signed for Russia and CIS

Our company enters into a commercial licensing agreement with JSC Pharmstandard for the registration, commercialization and manufacturing of MDR-TB medicine for Russia and several other countries in the region. 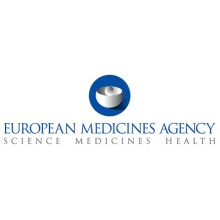 Following a positive opinion from the European Medicines Agency, the European Commission grants conditional approval of our medicine for MDR-TB. 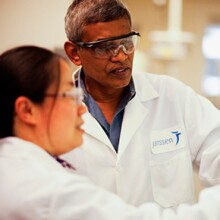 This partnership with a procurement agent for the Stop TB Partnership’s Global Drug Facility (GDF) helps to facilitate access to the company’s MDR-TB medicine. Janssen announces collaboration with the International Union Against TB and Lung Disease (The Union) to include our MDR-TB medicine in two arms of the STREAM study, an ongoing trial to evaluate MDR-TB treatment regimens. 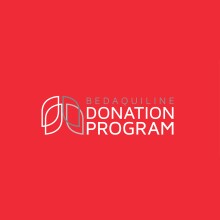 Our company commits to provide up to 30,000 courses of our medicine, free of charge, in up to 110 eligible countries through a donation program with USAID and Pharmstandard (quantities later increased, see March 2019). 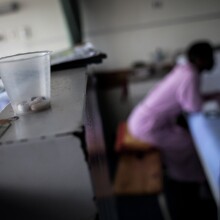 The World Health Organization adds our MDR-TB medicine to its Essential Medicines List. 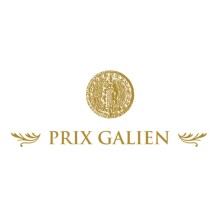 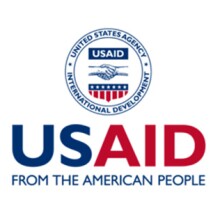 In response to high demand, Johnson & Johnson commits to provide an additional 30,000 courses of treatment through its donation program with USAID and JSC Pharmstandard; ultimately donated 105,000 courses (see March 2019). 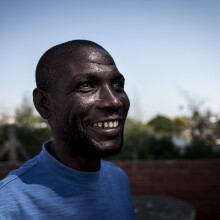 Johnson & Johnson announced that our MDR-TB medicine would be made available at a not-for-profit price to more than 130 countries procuring our medicine through the Stop TB Partnership’s Global Drug Facility. 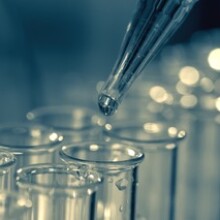 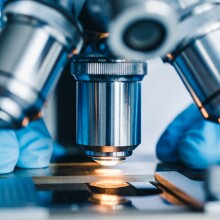 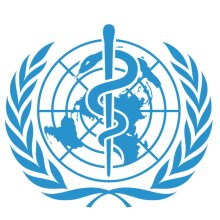 The World Health Organization announces revised treatment guidelines for MDR-TB that categorize our medicine as a “Group A” medicine to be prioritized when constructing a conventional (long-course) regimen for MDR-TB. 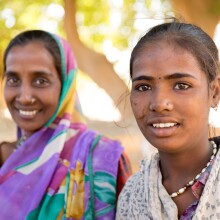 Johnson & Johnson ultimately committed 105,000 courses of our MDR-TB medicine, free of charge, to 80 countries through four-year donation program with USAID and JSC Pharmstandard. 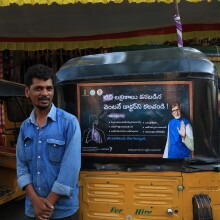 Report estimates DR-TB deaths in a single year cost the global economy at least US$17.8 billion and calls for action to end the epidemic. 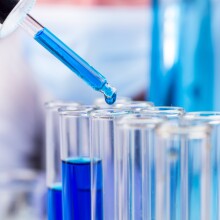 Johnson & Johnson partners with the EU’s Innovative Medicines Initiative and eight European academic and research institutions to launch a new collaboration aimed at accelerating the discovery of new TB medicines. 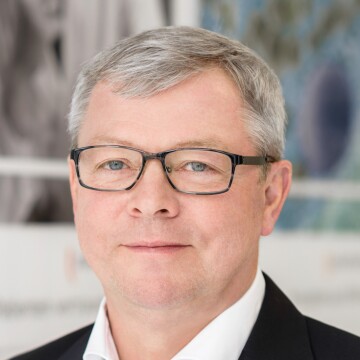 To end TB, we urgently need to bring forward a new generation of treatments and multidrug regimens that are shorter, safer and more effective than many of the drugs currently used to treat the disease. 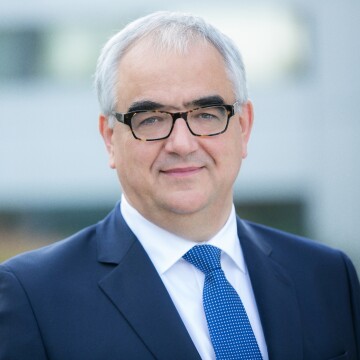 At Johnson & Johnson, our top priority is developing and delivering medicines to all patients in need. We stand committed to working closely with countries and other partners to rapidly scale up access to bedaquiline and reach all eligible patients. 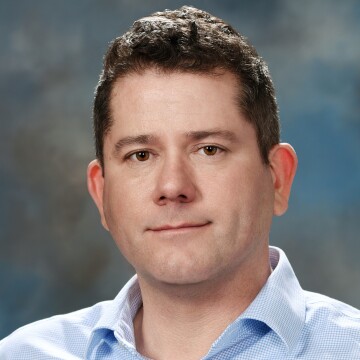 Our mission has always been to ensure that patients have access to the best and most innovative TB treatment. I am confident that together with our global partners, we can achieve our ambitious goal of ending TB by 2030. 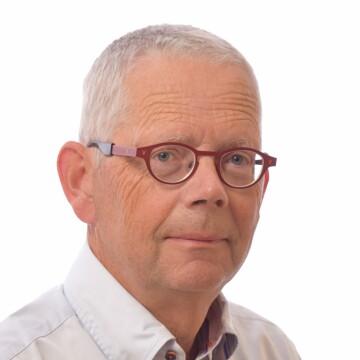 It has been an honor to be part of the team that worked to develop the first novel medicine for patients with multidrug-resistant tuberculosis in the last 40 years. Our achievement highlights the importance of research to improve global public health and reinforces Johnson & Johnson’s commitment to Our Credo: patients come first.

Innovative Research Around the World